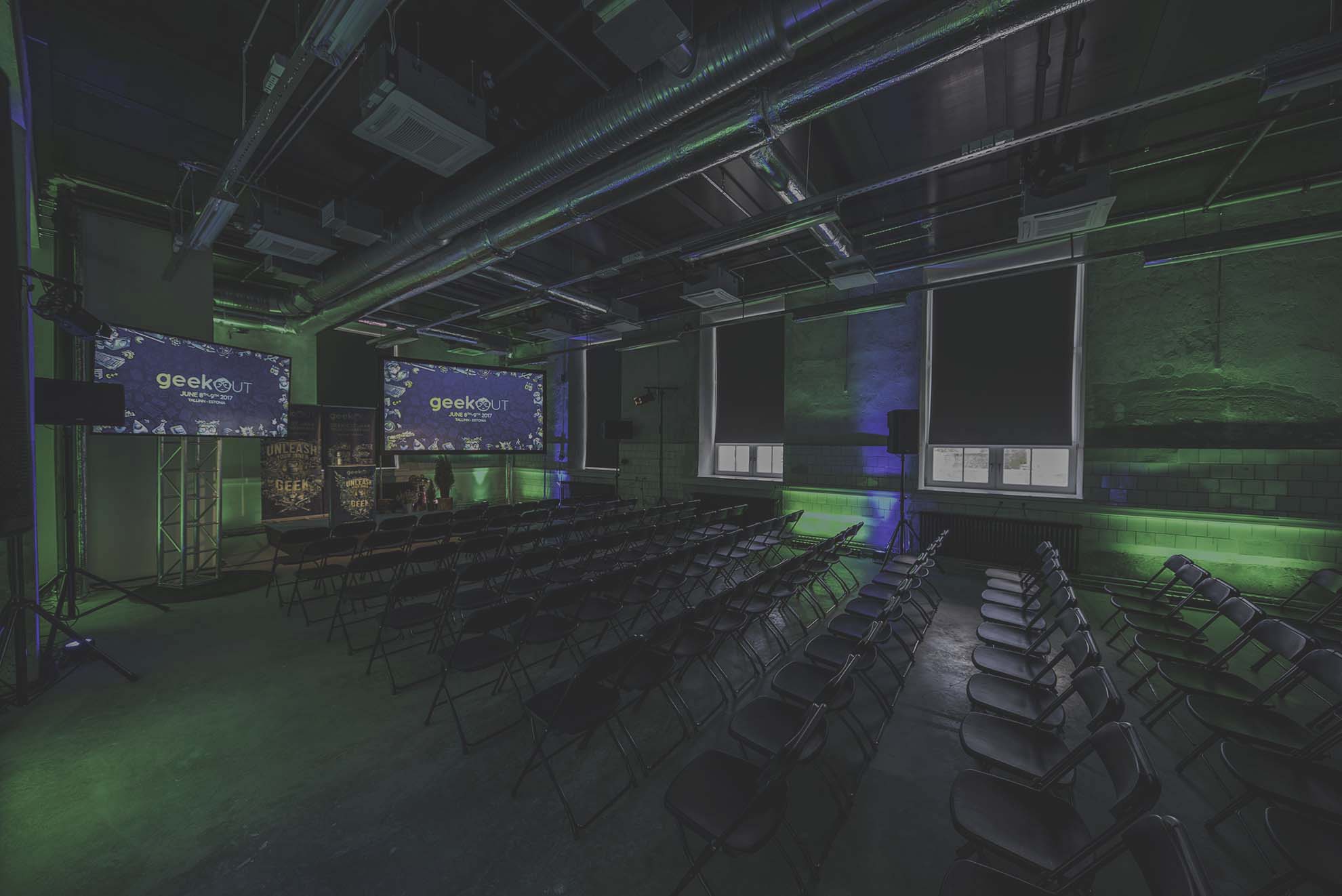 Anton Keks is a software craftsman, co-founder of Codeborne, the only extreme programming shop in the region, frequent speaker at conferences, and a lecturer in Tallinn Technical University. He is also a strong believer in open-source software and agile development methodologies, author of a popular network tool — Angry IP Scanner, and a regular contributor to other open-source projects.

Before founding Codeborne, Anton has led a team of developers of the award-winning internet-bank of Swedbank for 5 years, gradually introducing agile methods. During this time he has also co-founded Agile Estonia non-profit organization that organizes regular agile conferences in Estonia. During spare time he plays guitar, rides motorbike and travels to remote corners of the world.

Developers and IT people in general tend to specialize and become narrowly skilled. In the past there was always the conflict of DB developers vs Application developers, or DBA vs developers vs testers. Nowadays developers split even more into frontend/backend/Android/iOS/whatever else. This leads to inflated teams, inefficient communication, lack of each developer’s responsibility, low team’s truck factor, and inability to solve production/design problems once and for all instead of applying patches here and there. The term “Full-stack” is often applied to developers being responsible for all aspects of their work, but XP/Craftsmanship practices go further – we should also take our communication, requirements, operations, testing, etc under control.

True Craftsmen can be an order of magnitude more efficient than narrowly skilled developers. They not only write code, but solve problems. Surely you want to be one. Let’s break it down and see why it works.